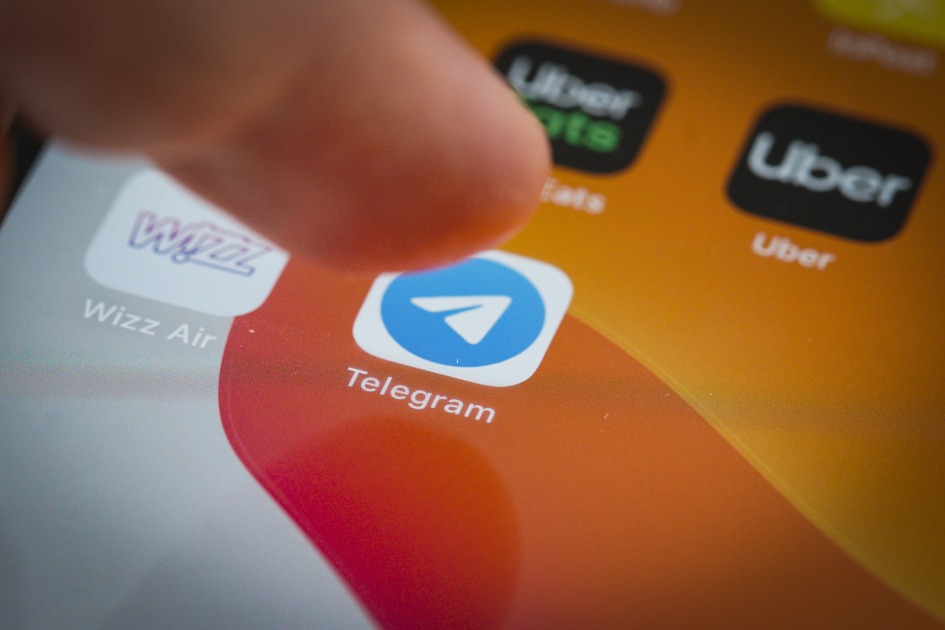 A few days ago, Telegram co-founder and CEO Pavel Durov published an open letter on “30 percent Apple application tax.” This includes the claim that running an application store is not what Apple generates in revenue, and that application store fees did not exist in the PC era. Durov added that companies also cannot simply create applications for Android instead, due to the size of the iOS installation base.

It is not clear whether these arguments, which generally amount to the claim that Apple has too much money and is too popular, will carry EU weight. Finally, if Margrethe Vestager is going to build a case, he must prove that what Apple is doing is suppressing competition and harming users. But while Telegram̵

7;s arguments are weak, it is clear that any developer who has an ax to defend against Apple will use it as an opportunity.