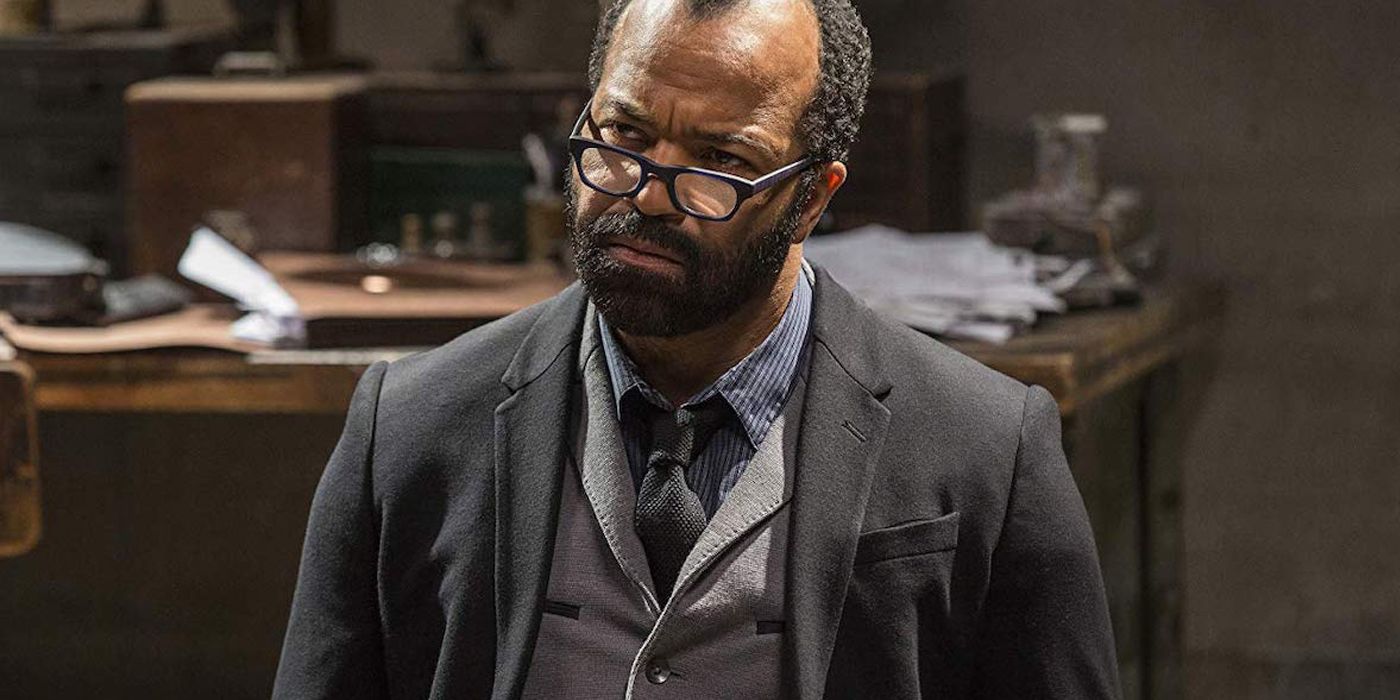 7;s talent in handling cases and how his commissioner Gordon will play Watson.

While Batman movies often favor the Dark Knight’s tweaks and combat skills over his reputation as “the greatest detective in the world,” Jeffrey Wright revealed that Batman will pay due attention to this attribute.

Wright, who plays the latest version of longtime ally Batman’s ally James Gordon, was recently interviewed for The Jess Cagle Show for SiriusXM on Batmanova production. Westworld the actor revealed that one of the last scenes he shot on March 13 before stopping coronavirus production not only appeared in the trailer for DC FanDome, but also caused the cast to be “really excited about what we’re doing.”

Continue scrolling and continue reading
Click the button below to launch this article in quick view.

Wright highlighted the detective elements of Reeves’s screenplay and said, “When I read the screenplay, I said to myself, ‘Yes, it’s up to him,’ because as you describe, Westworld, this show is very much about a secret, batsman series. Go back to the original, it’s DC, it’s a detective comic and the script is really casual, according to the idea that Batman is the biggest detective in the world. “

As for the nature of Gordon’s role, Wright brought up Gary Oldman’s performance in Christopher Nolan’s film dark Knight trilogy because Wright said Oldman described Gordon as “something of Watson to him.” Wright added, “The script honors this and also set a tone that was very clear and a tone that was captured in this trailer.”

Wright’s Gordon appeared for a large part batsman, with trailer, mainly investigating traces at the scene of the murder alongside Batman (Robert Pattinson), who seems to be the work of Riddler (Paul Dano). The trailer suggests a much bigger secret about other criminals, such as Catwoman (Zoë Kravitz) and Penguin (Colin Farrell), as well as some tension between the GCPD and Batman, who does not seem to have full confidence in Gotham.

READ READ: Batman: What can the 1974 Chinatown tell us about Matt Reeves’ film

Ben Wasserman is a graduate of the NY Cinema Studies master’s program at Tisch. He was previously the author of the pop culture sites ComicsVerse and mxdwn Movies, and has been the film editor of mxdwn since 2019. Ben loves everything about film, television, games and comics, especially Marvel.