ICE chief Matt Albence announces that he is leaving the agency 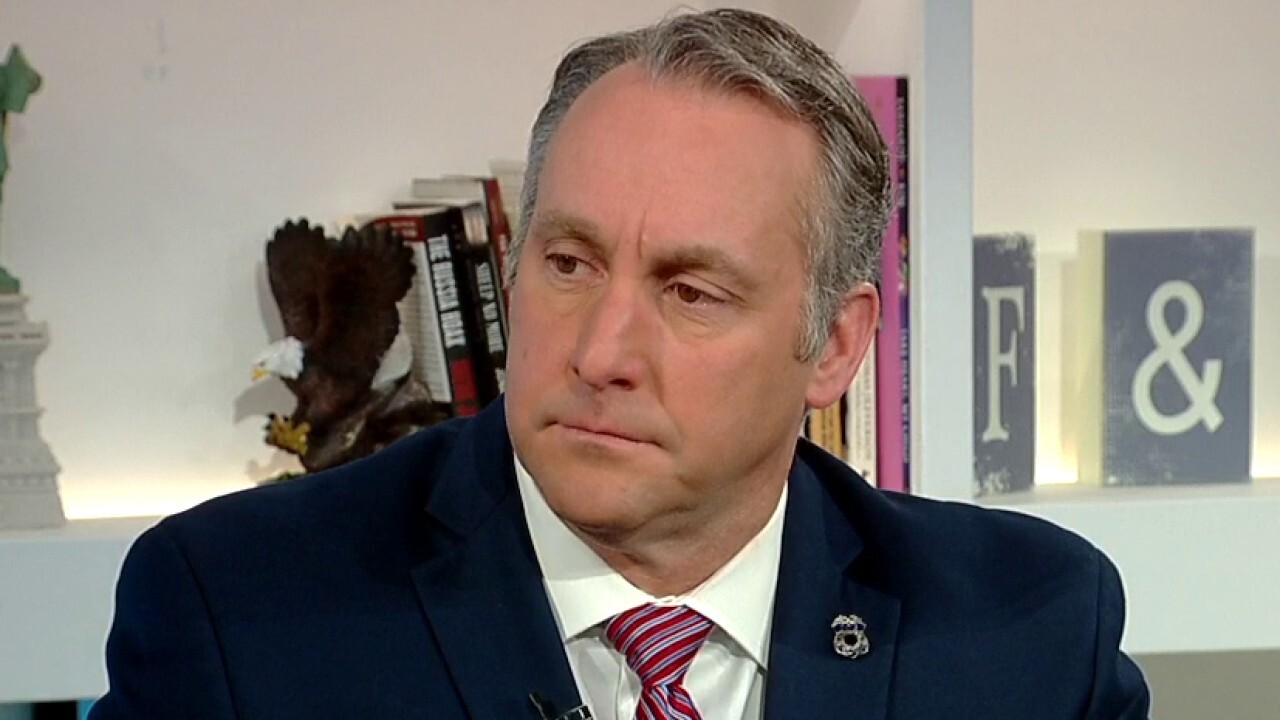 Matt Albence, Acting Director of Immigration and Customs Enforcement (ICE), announced on Friday that he had resigned from a law enforcement agency after more than a year in office.

“After more than 25 years as a federal police officer, I announce retirement from the federal service,” Albence said in a statement. “It was an extremely difficult decision to make, the decision was extended due to the uncertainty of the global pandemic and the crucial role that ICE continues to play in our nation’s response.”

7;s retirement after more than 25 years in law enforcement. Prior to taking up the post of acting manager, he served as deputy director and also in ICE implementation and enforcement operations.

Within Albence, the agency launched a crackdown on shrines, accompanied by a campaign to raise awareness of policies that allowed the release of imprisoned illegal immigrants back to the cities, rather than their deportation.

“I personally want to thank him for his integrity and persistent commitment – a legacy he will leave with his men and women, who admire the most dangerous and difficult circumstances every day,” he said.