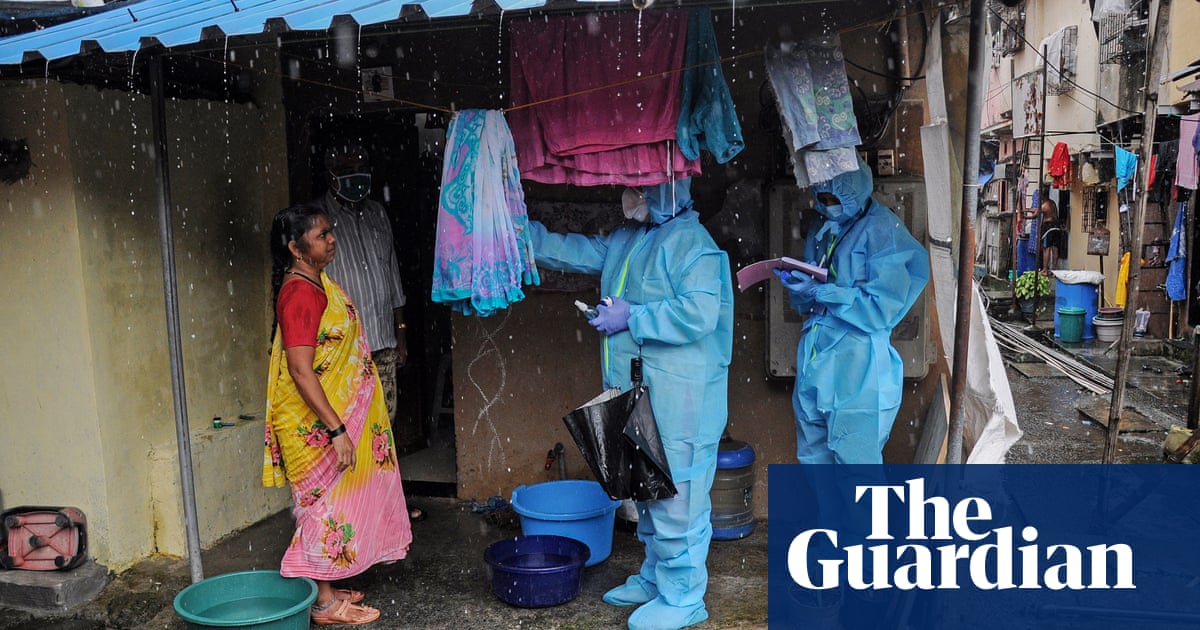 More than half of the people living in the slums of Mumbai had a coronavirus. According to a study commissioned by the city, which raises new doubts about India’s official figures.

India is already the third worst affected country after the US and Brazil, with almost 1.5 million cases, although experts have previously said that a lack of testing could mean that actual compliance is much higher.

According to blood tests on 6,936 randomly selected people by Mumbai authorities, 57% of the slum population and 16% of the non-slum population had viral antibodies.

Mumbai, where about 40% of the population lives in slums, has so far reported only more than 110,000 infections and more than 6,000 deaths.

The city of 20 million people is home to India’s largest slum, Dharavi, home to about a million people. However, the deaths in the sprawling slum did not explode. Local officials say their aggressive efforts to stop the virus have spread have been effective.

The results of the survey suggest that asymptomatic infections were “probably a high proportion of all infections” and also suggest that the mortality rate for the virus is likely to be “very low”.

The survey in Mumbai came a week after an antibody study commissioned by the government, indicating that nearly a quarter of people in the Delhi capital, home to 20 million people, had the virus.