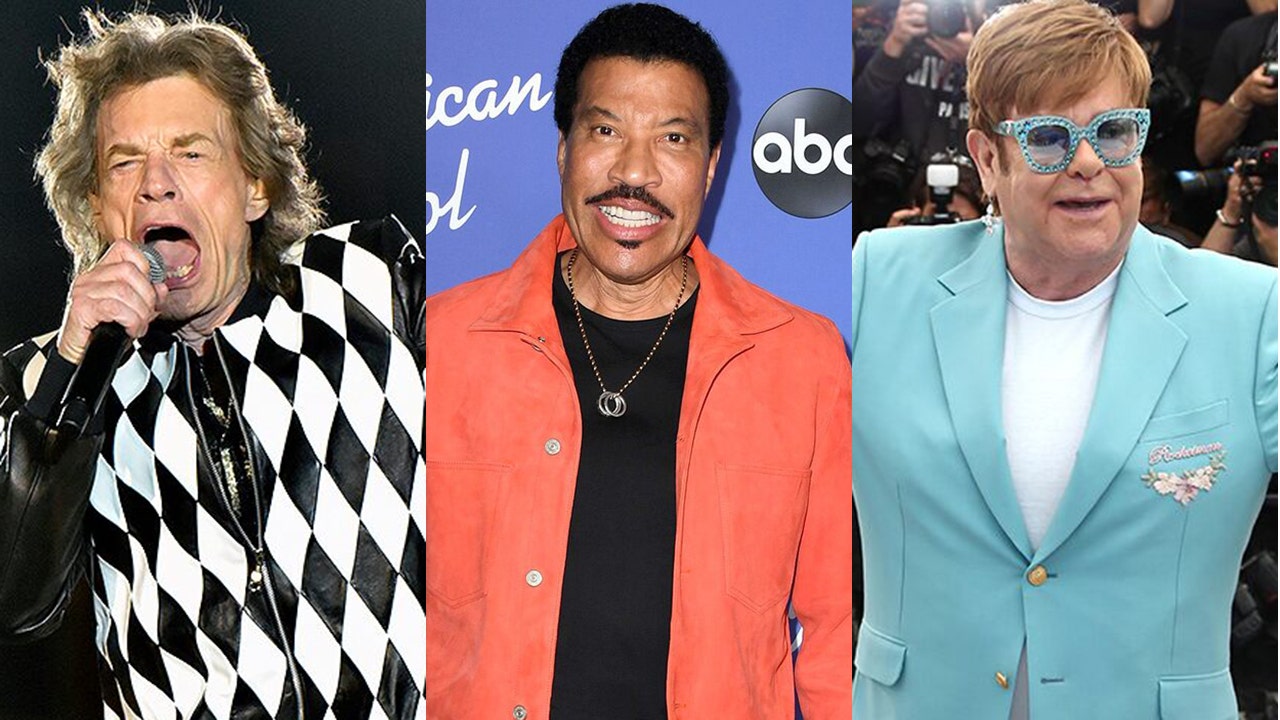 More than 50 musicians have signed a letter to left and right politicians urging them to apply for permission before using their work at public events.

Popular artists such as Elton John, The Rolling Stones, Aerosmith, Lionel Richie and Linkin Park have signed a letter from the Artist Rights Alliance to the Democratic and Republican National, Congressional and Senatorial Committees urging everyone to stop using songs for political purposes without explicit permission from the artist or copyright holder.

“It’s the only way to effectively protect your candidates from legal risk, unnecessary public controversy, and moral waste that comes from falsely claiming or implying artistic support or distorting an artist̵

7;s expression in such a highly public way,” the letter reads.

The letter continues: “Such reluctantly involved in politics can jeopardize the artist’s personal values ​​and disappoint and alienate fans – at great moral and economic cost. For artists who choose to engage politically in campaigns or other contexts, this kind of misuse of the public will confuse their message and undermine their effectiveness. Music tells strong stories and leads to emotional connection and engagement – that’s why their campaigns end up using them! But without permission, the siphons separate it from this value. “

Mick Jagger, Lionel Richie and Elton John signed a letter to Democratic and Republican politicians asking them to stop using their songs without consent at public events.
(AP / Getty Images)

The Alliance for Artists’ Rights further notes that, in addition to the clear legal problems that arise from an artist having to talk about the misuse of his material, he can often confuse the voting public and distort the campaign process.

“Every honest candidate should be anatomical to play this kind of uncertainty or falsely leave the impression of supporting an artist or composer.”

Other artists who have added their names to the letter include Green Day, Elivs Costello, John Mellencamp, Lorde, Sia, Sheryl Crow, REM and Cyndi Lauper. Mick Jagger and Steven Tyler added their names separately from their respective bands.

“This is an issue that has emerged in previous election cycles,” said Variety Ted Kalo, executive director of the Copyright Alliance. “In this cycle, however, it happened with a much greater frequency, and that attracted us. At a time when Americans were uniting to stand up for their rights and demand more politicians and large institutions, the energy we just don’t want anymore was overwhelming. Instead of taking it only gradually, we felt it was time to confront this problem in numbers with a simple request: First ask and get permission. “

Earlier this month, Neil Young wrote an open letter to Donald Trump after the president used one of his songs at the Fourth of July event in South Dakota. However, Young is not one of the artists who signed the letter.

The full list of artists who signed the letter is below:

Alliance for the Rights of Artists

Panic! At the disco