Coronavirus in Pakistan: Doctor’s video recorder on the fight against the pandemic 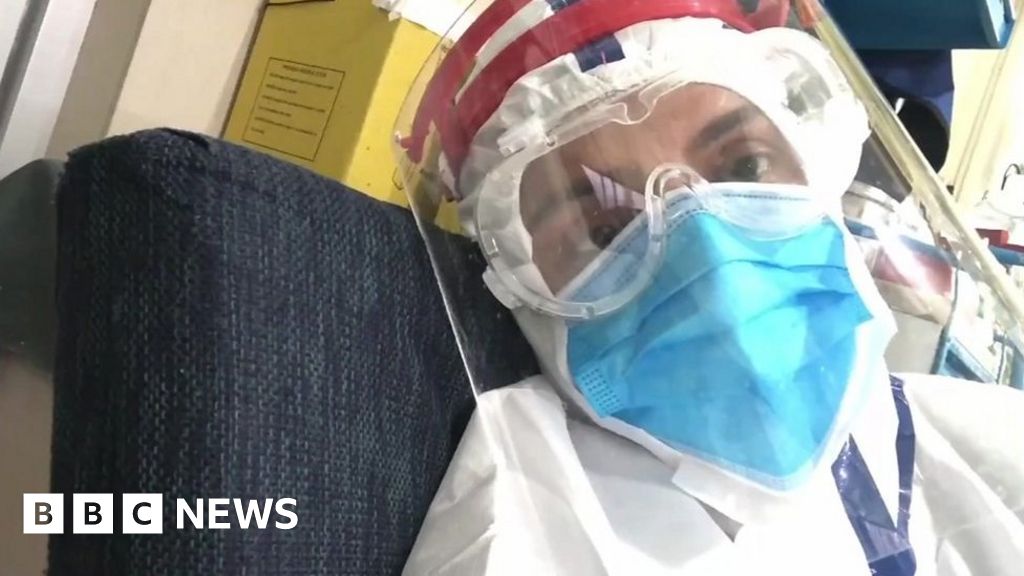 For the past two months, a doctor in one of the busiest hospitals in Pakistan has been keeping a video of the BBC newspaper about the country’s fight against coronavirus.

Healthcare professionals were stunned when cases ending after the Eid festival in late May occurred. Since then, infections have dropped significantly, but officials warn of a possible new rise after further Eid celebrations later this week.