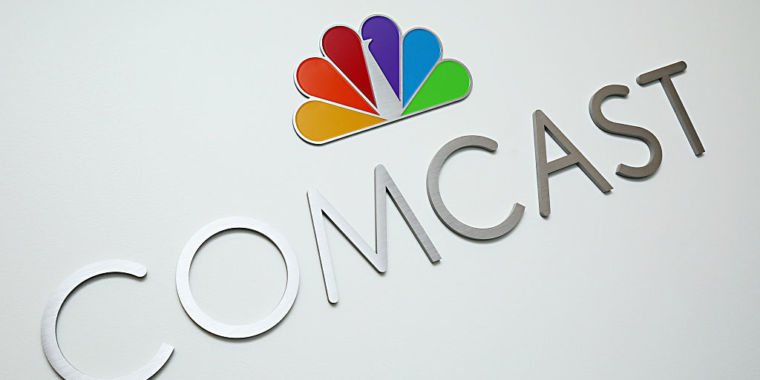 Comcast lost 477,000 cable subscribers in Q2 2020 due to a drop in revenue due to the pandemic as a whole. The net loss of customers consists of 427,000 residential television customers and 51

While this customer’s losses on Comcast have accelerated this year, they are still only about half as large as the customer losses reported by DirecTV owner AT&T. Comcast represents up to 20.4 million television customers, more than any other cable or satellite provider.

The number of cable and satellite subscribers in the industry has been declining for several years as people switch to streaming services, which generally have lower prices, less hidden fees and less burdensome contract terms or no contracts. Live sports are the primary attraction for many remaining cable customers, but with the suspension of most major sports leagues, there was less reason to pay cable companies for live sports. Resuming live sports, albeit in uncertain circumstances, should help cable companies a little.

Comcast’s cable television revenue in the second quarter was $ 5.4 billion, down 3.2 percent year over year. The drop “reflects[s] a reduction in the number of residential video customers, partially offset by an increase in average prices, ”said Comcast.

Broadband revenue was $ 5 billion, up 7.2 percent year over year as Comcast added an additional 323,000 Internet subscribers this quarter. Comcast, the largest Internet provider in the country, has 29.4 million broadband customers, of which 27.2 million are residential. Broadband revenues “reflect[s] an increase in the number of high-speed residential customers and an increase in average rates, “said Comcast.

Total revenue from cable divisions (including Internet, video, home phone, mobile services and advertising) was $ 14.4 billion, down just 0.2 percent year over year, and would have been higher, if not by a 29.6 percent drop in advertising revenue. and Comcast provides customers with several billing breaks due to COVID-19. This included Comcast following FCC’s commitment to “Keep Americans Connected” by waiving late fees and not disconnecting customers who could not pay due to the pandemic.

“Adjustments” to the sports fee

Comcast stated that its cable revenues were reduced by “adjusting” the fees for regional sports networks (RSNs) charged to participants as a result of canceled sporting events. The average price that each TV customer will pay Comcast “would be higher if it were not for the remuneration due to COVID-19 and the effects of adjusting the customer’s RSN charges,” the company said. Comcast’s average monthly revenue per cable customer was $ 150.17, down from $ 156.71 three months ago, partly reflecting an increase in the number of “one product” customers, such as customers buying broadband but not TV or phone service. .

Comcast also had lower programming purchase costs due to sports cancellations. “The total operating costs have benefited from adjustments to the provisions in our program distribution agreements with RSN regarding canceled sporting events due to COVID-19,” said Comcast. “Programming costs decreased by 5.0 percent, mainly due to adjustment provisions.”

Comcast owns eight RSNs, so fee adjustments have also reduced Comcast’s cable revenue. “Distribution revenue fell 14.8 percent, reflecting credits accumulated in some of our RSNs due to a reduction in the number of games planned by professional sports leagues due to COVID-19 and a drop in entrants, partially offset by an increase in contract rates,” Comcast said. Cable revenue fell 14.7 percent to $ 2.5 billion in the second quarter.

Comcast recently launched the NBC Peacock streaming service and announced today that it has registered 10 million users so far.